Before and After – North Asheville Ranch 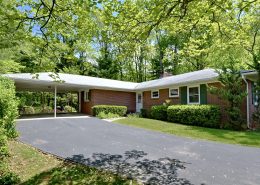 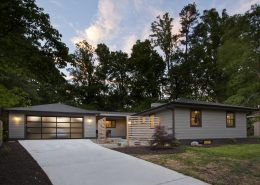 This North Asheville house is a ranch house with a basement, it was built in 1954. (We are almost the same age!)

During construction, we had a lot of rain. As a result, we discovered that the basement would flood heavily during periods of intense rain. It turned out that the basement had no waterproofing at all. There was also no foundation drain, and no reinforcement in the basement walls. While a setback, it was better to find out before we remodeled the interiors. To fix the problem, we dug up the ground around the whole basement. It was important to update or correct all the problems before we could think about the interiors.

The home originally had a brick exterior. When we replaced some of the windows, we discovered that the brick was tilting and leaning away from the stud wall, because there were no brick ties used. We had to remove the brick and come up with another affordable solution.

With the whole house gutted, we added a new garage, office and screened porch wing and completely remodeled and altered all the rooms. Now the whole house is very user friendly, both upstairs and downstairs. 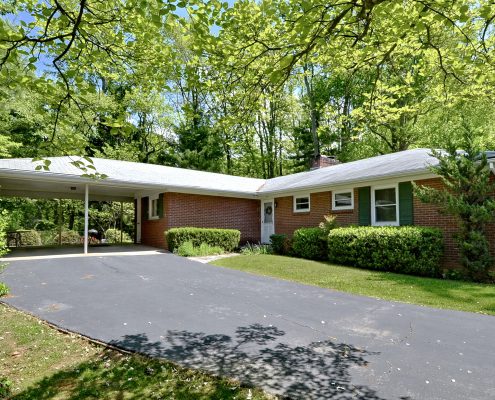 Exterior of house before remodel 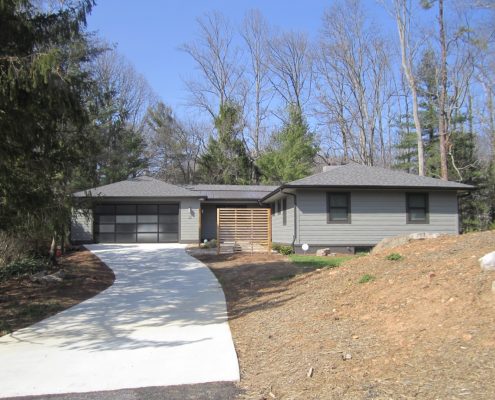 Exterior of house after remodel 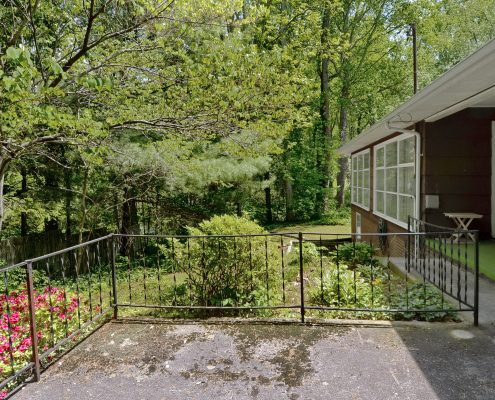 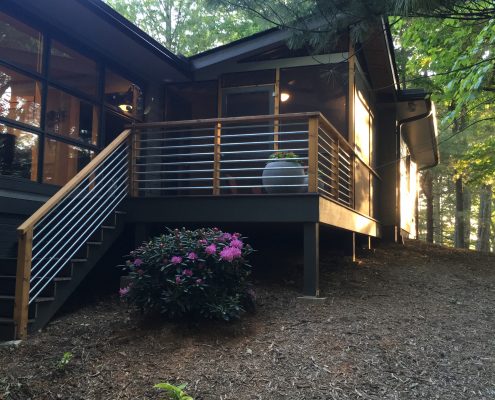 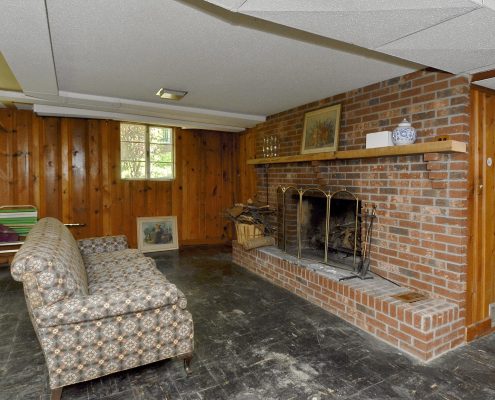 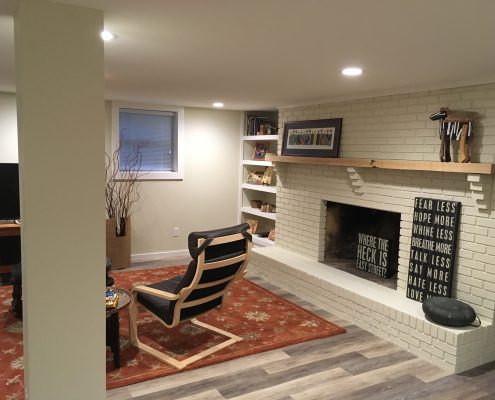 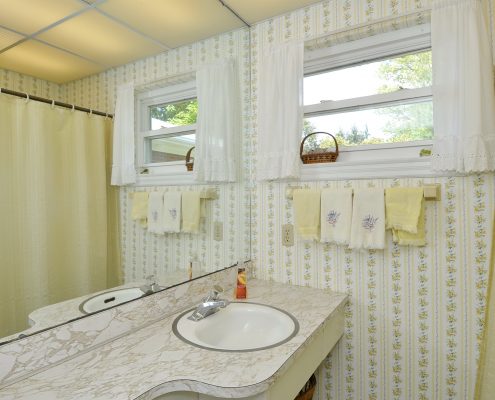 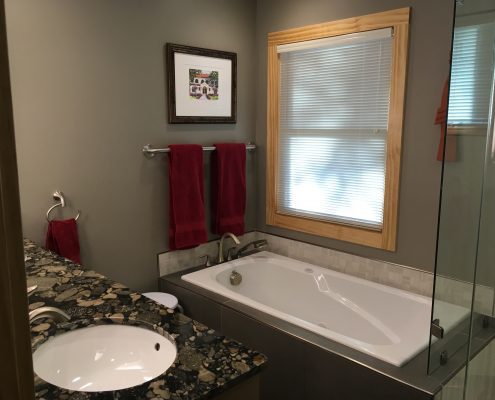 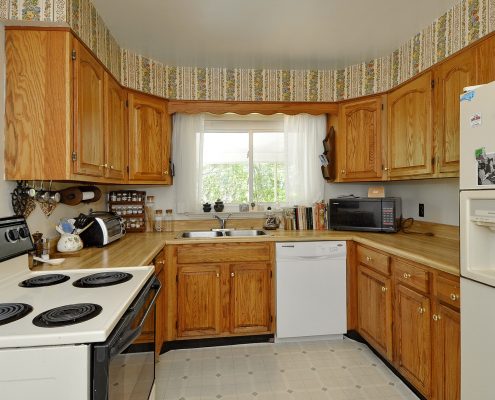 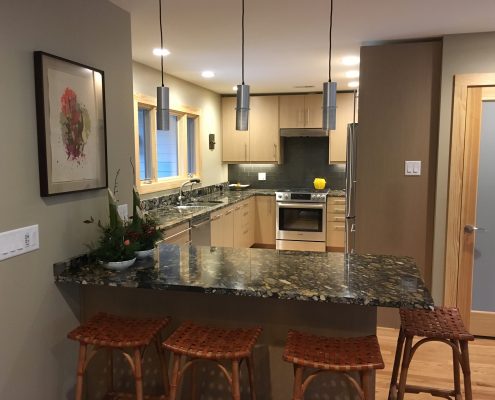 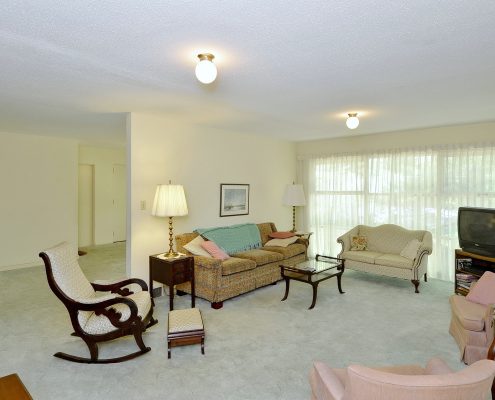 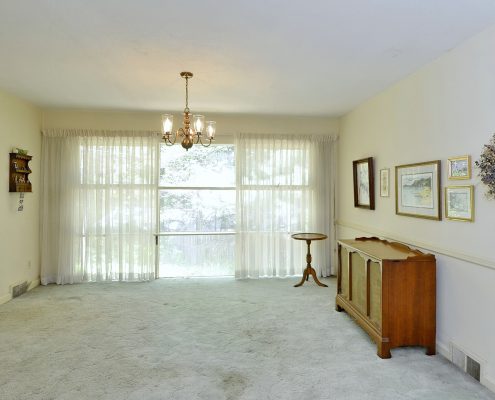 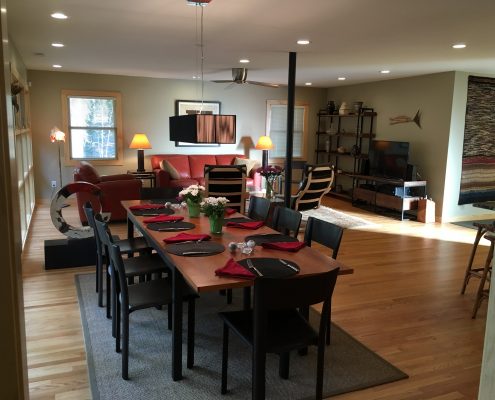 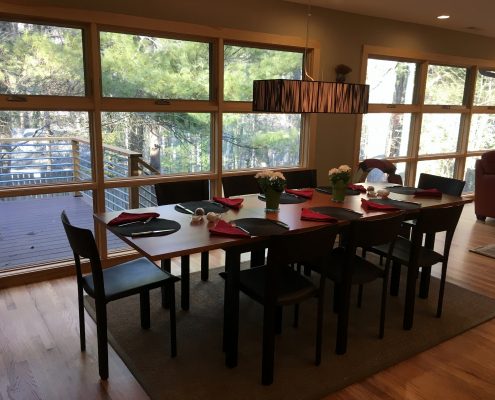 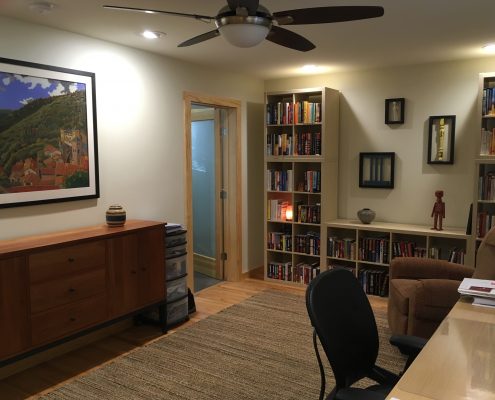 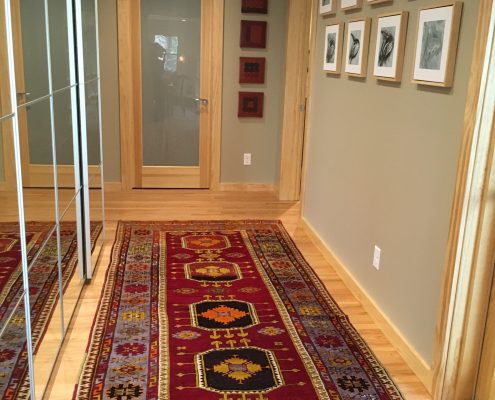 Why Design-Build
Scroll to top